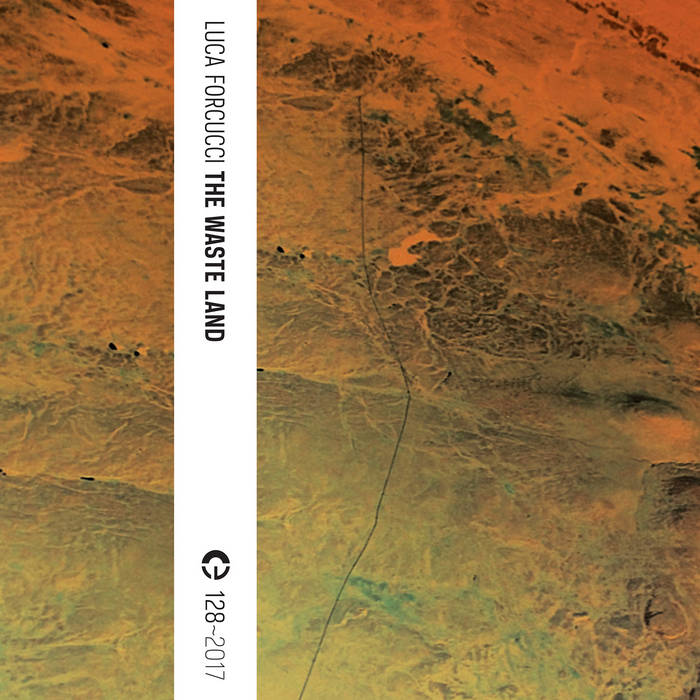 Realities, appearing as multiple layers and folds in which memories, cognitions, perceptions are coined and ready to emerge.

The starting point for The Waste Land was an invitation to compose a twenty minutes soundtrack for a documentary movie. Accordingly, Luca Forcucci received six minutes of a field recording, without any mention of its own nature, or any information about the documentary. Forcucci didn’t ask anything about it, instead he listened carefully to the sonic material until images started to appear. The more he listened the more clear images emerged from his own mental movie.

The resonances emerge from the multiple projections of sounds into the power plant of an abandoned coal mine within a process that progressively recombines sound. Voices from the Coal Mine is freely inspired by Alvin Lucier’s I Am Sitting in a Room. Real spaces act as resonant filters and lead to virtual spaces made of resonances. Metaphorically, it encapsulates the memory of the voices and activity of the former workers from the coal mine.

My Extra Personal Space explores convergences of timbres from antagonist soundscapes of nature from the Normandy coast and urban contexts from Paris. Soundwalking is a component and tool to investigate, listen to and compose with the environment. This piece pays a tribute to urban drift of the Baudelairean flâneur — the casual wanderer, reporter and observer in the city.

The Waste Land is available as a limited-release tape and as a digital download from cronica.bandcamp.com.