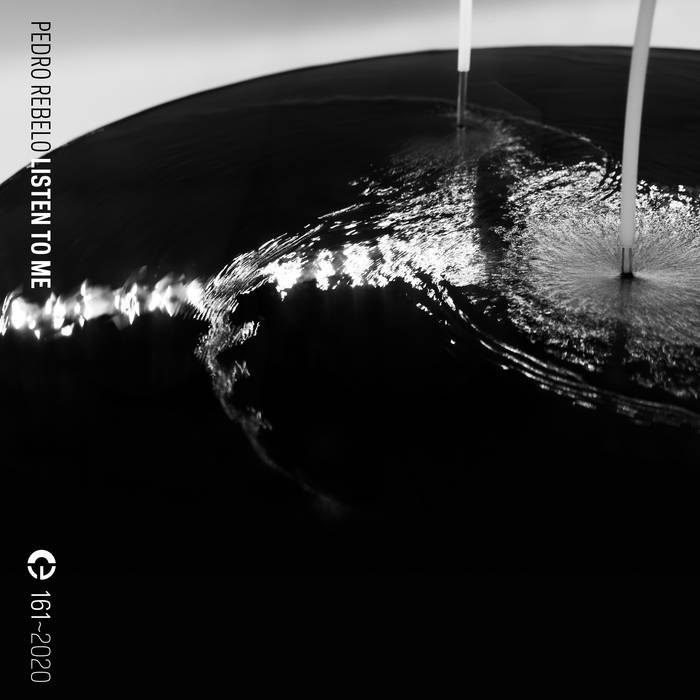 A residency in 2017 at the International Iberian Nanotechnology Laboratory, in Braga, Portugal, was an opportunity for Pedro Rebelo to discover the world of nanotechnology research, in particular through following researchers working on a project in the area of food safety.

Rebelo’s primary interest in sound led him to explore the sonorities of the research processes, the labs, the machinery and the entire sonic environment within which researchers operate at INL. The richness of this environment is remarkable, as researchers gradually “tune in” to specific sounds and patterns that ultimately embed their sense of time and space. From the blips of a certain piece of equipment, the huge air handling fans, the hiss of pouring liquid nitrogen, to the piercing sharpness of ultrasound “baths” used to mix specific compounds, this sound world is full of signs, full of aural cues saying “listen to me!”

The residency resulted in a sound installation at GNRation and then it developed into a further exploration of the sound materials collected in the two pieces presented in this release.

Pedro Rebelo is a composer, sound artist and performer. In 2002, he was awarded a PhD by the University of Edinburgh where he conducted research in both music and architecture.

Pedro has recently led participatory projects involving communities in Belfast, favelas in Maré, Rio de Janeiro, travelling communities in Portugal and a slum town in Mozambique. This work has resulted in sound art exhibitions at venues such as the Metropolitan Arts Centre, Belfast, Centro Cultural Português Maputo, Espaço Ecco in Brasilia and Parque Lage and Museu da Maré in Rio, Museu Nacional Grão Vasco and MAC Nitéroi. His music has been presented in venues such as the Melbourne Recital Hall, National Concert Hall Dublin, Queen Elizabeth Hall, Ars Electronica, Casa da Música, and in events such as Weimarer Frühjahrstage fur zeitgenössische Musik, Wien Modern Festival, Cynetart and Música Viva. His work as a pianist and improviser has been released by Creative Source Recordings and he has collaborated with musicians such as Chris Brown, Mark Applebaum, Carlos Zíngaro, Evan Parker and Pauline Oliveros as well as artists such as Suzanne Lacy.

In 2012 he was appointed Professor of Sonic Arts at Queen’s University Belfast and awarded the Northern Bank’s “Building Tomorrow’s Belfast” prize. He has recently been awarded two major grants from the Arts and Humanities Research Council including the interdisciplinary project “Sounding Conflict”, investigating relationships between sound, music and conflict situations.

Pedro Rebelo would like to thank Luís Fernandes for the invitation and to the staff at INL, including Laura Salonen, Isabel Machado, Liliana Gonçalves, Soraia Fernandes and Lars Montelius. This edition was made possible with support from Queen’s University Belfast.