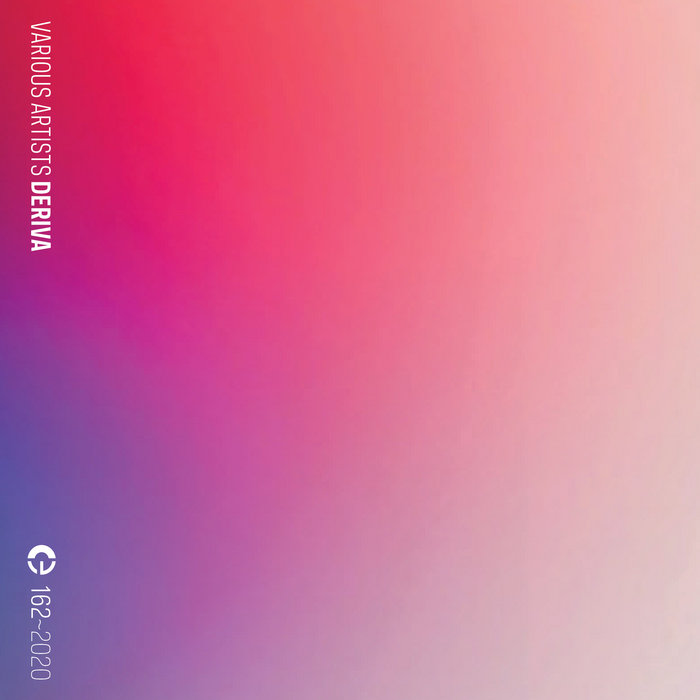 Deriva (Drift) [from French dérive] is the perpetuating movement that strides from the known to the unknown, to the absurd and the unplanned. This is a condition that is generated by the observers themselves and implies a distancing from historical events.

The cultural Drift, in ethnology, is a transformation induced by internal factors within the group and not influenced from the exterior. It is alike with the continuity of a tradition when there is no longer control and comparison, like a raft facing the ocean. If within this context we consider the “Universe-System” as a closed structure, the Drift is entropy. In psychology Drift is meant as a moral and ethical connotation, it is to disconfirm a prior decision before its decline, collapse.

The Drift differs consistently from the concept of Transition as it is in default of the final reference point. It embodies the unpredictable, the undefined. It could, from this point of view, be a particular type of exploration that, after everything is planned, designed, and built, is abandoned, left to itself. The abandoned landscape comes with a question that smells of drift.

VacuaMoenia suggested musicians and composers an investigation on this theme. How to represent the Drift through their medium? What practices, forms, and strategies to adopt?

Petri Kuljuntausta (1961, Finland) is a composer, improviser, musician, and sonic artist working with environmental sounds and live-electronics to create sound installations for galleries and museums. kuljuntausta.com

Emanuele Costantini (1975, Italy) is an award-winning director, sound engineer and sound designer based in London. ecsound.net

VacuaMœnia (Fabio R. Lattuca and Pietro Bonanno) is a project to revolutionize the aesthetic meaning of abandoned soundscapes. Committed both on the associative and artistic fronts, on the technological as well as the philosophical one, since 2013 VacuaMœnia realizes events related to acoustic ecology and gives form of artifact to its archives and maps. www.vacuamoenia.net