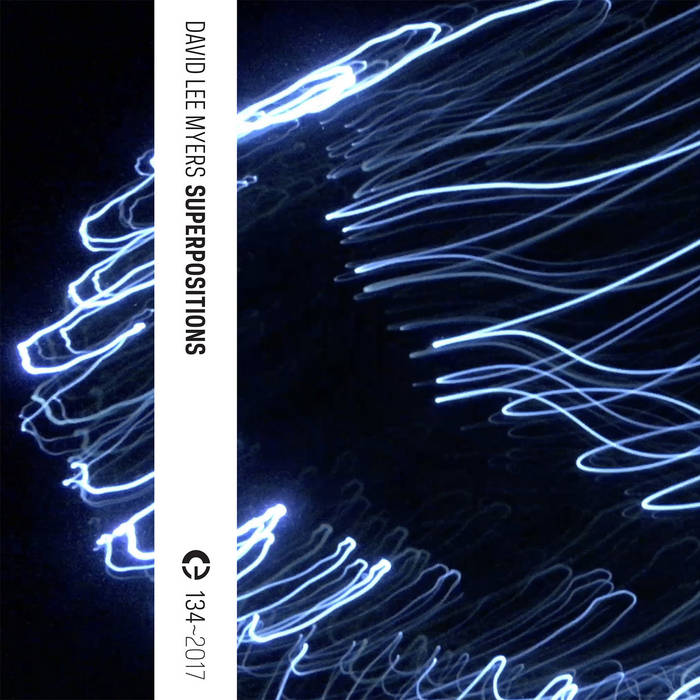 Barry Chabala Beautiful album, the first track is very reminiscent of fripp and eno to me.

The perfect soundtrack for my visit to white sands, NM

Witness the common phenomenon of feedback such as produced inadvertently through poorly configured microphones and loudspeakers in public amplification situations: the sound coming from the speakers finds its way back into the microphones and produces an uncomfortable squealing sound. The component elements are electronic and acoustic, the latter involving air movement and vibration of physical objects. But internal electronic feedback is quite a curious animal, something distinct from electroacoustic feedback. It can operate – feed back – eternally, but make no sound; vibrate no air, reach no ears. It is this silent marching of electrons, antlike, about some elaborate roadway perhaps only known to themselves which is so fascinating to an artist.

The introduction of the early guitar effects devices was the real opening of an interest in sound and music for me. The initial impression of an Echoplex tape-delay (ca. 1966) still reverberates, as it were – I put down my guitar and focused on this thing itself; who needed a guitar now? A sound goes in one end and comes out the other, somehow transformed into a modified clone of itself; partially the same, but evolved. And it is significant that this transformation is a manipulation of the sound’s time-path. Most audio effects boxes – and all of those which interest me most – are based on manipulations of time, that strange entity which even the most advanced scientific analyses have yet to explain convincingly. Since childhood this inexplicable thing called time has puzzled and excited me, and in the effects device the question comes forth along with a satisfying aesthetic pleasure. Further, the concepts of time manipulation and feedback come together in the ancient ourobouros symbol which was intended to speak of several things at once: self-referral (consciousness), recurrence, and eternity. Feedback is far more than a public address system in misalignment; it is a core principle of universal importance.

David Lee Myers (aka Arcane Device) releases his latest album of Feedback Music, titled Superpositions. These pieces have been created through the use of specially configured electronic components, none of which are designed to produce sounds on their own. Rather, audio processors are wired so that their inputs are fed their own outputs, as well as the outputs of other processors, via a series of matrix mixers. The whole assemblage is played as a real-time instrument, producing tones and patterns ranging from subtle sound washes to cacophonous deluges. Superpositions is a meditation upon the unseen forces and energies inhabiting the subatomic world.

“David Lee Myers finds his sounds in the off-screen space of feedback networks. By patching the output of an electronic audio device, such as a mixing board, back into its input, Myers is able to conjure and navigate within this space… He takes snapshots of the sonic entities populating these spaces then arranges them into etheric photo-mosaics.” (Kim Cascone)

David Lee Myers is a sound and visual artist living in New York City. Since 1987 he has produced electronic music via his custom ”Feedback Machines“ under his own name, as well as Arcane Device. Myers has had dozens of recordings released by Starkland, ReR, Generator, Line, Silent, Pogus, RRRecords, Staalplaat, Monochrome Vision, and many other labels. Collaborations have been produced with Gen Ken Montgomery, Thomas Dimuzio, Ellen Band, guitarist Marco Oppedisano, Dirk Serries, and noise maestro Merzbow. Two Albums were created with legendary electronic pioneer Tod Dockstader, and four others with Hamburg’s master sound manipulator Asmus Tietchens, with a fifth in progress. Myers has performed his sounds and visuals at New York’s Generator, The Kitchen, Roulette, Experimental Media Foundation, the Knitting Factory, Clocktower, MoMA/PS1, Outpost Artists Resources, Trans Pecos and Silent Barn, as well as the San Francisco Electronic Music Festival, and the Boston Museum of Modern art, among others.