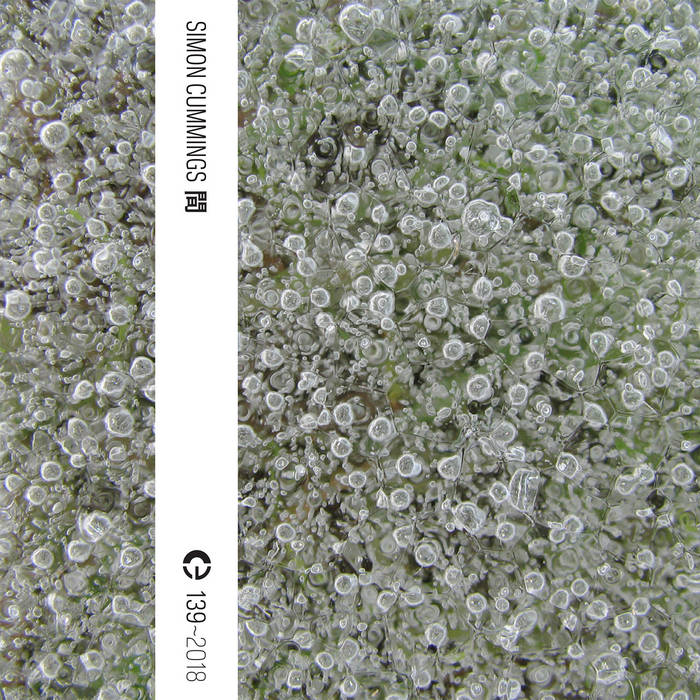 Society, as we have constituted it, will have no place for me, has none to offer; but Nature, whose sweet rains fall on unjust and just alike, will have clefts in the rocks where I may hide, and secret valleys in whose silence I may keep undisturbed.
—Oscar Wilde, De Profundis

Love is the voice under all silences,
The hope which has no opposite in fear;
The strength so strong mere force is feebleness:
The truth more ﬁrst than sun more last than star
—E.E. Cummings, 95 Poems, No. 94

The Japanese word 間 (ma) is one that is difficult to translate easily into other languages. The concept it embodies is a spatial one, specifically the gap between two discrete structural parts or elements, with associated connotations of an interval or pause. Steven Bindeman has described 間 as "the simultaneous awareness of form and non-form … Ma is not created by compositional elements, but takes place in the imagination of someone who experiences these elements. Therefore it can best be defined as the experiential place that is held by an interval." As such, 間 is often regarded as an embodiment of 'negative space', where the apparent absence of substance or form or sound is rendered concrete and tangible.

Simon Cummings’ 間 cycle was developed during a dark and painful period of his life, a time when he was fixating upon silence, searching to find his artistic voice. His response took shape through meditation on the concept of 間, in which silence is not a simple absence or emptiness but rather becomes a focal point, with a shape, character, and energy that all contribute to a larger whole.

The composition process began with recordings made during the traditional Anglican service of Evensong. Everything was then removed from the recordings with the exception of the brief silences that fall between the various sections of the service, fragments of sound capturing echoes, resonances, and glimpses of ambience. These fragments were then used as the sound palette for a series of improvisations that formed the basis for each of the pieces in the cycle. They were subjected to extensive processing and sculpting, and are only occasionally heard in their raw state.

The concept of 間 implies a certain degree of tranquility and calm, but the emphasis in this music is focused on connotations of negativity. Put simply, this is angry music, veering between nervous, fretful twitching and unbridled, distorted ferocity. Rage and obsession are recurring traits throughout, manifesting in harsh, acidic, repetitive clatter and throbbing pulses, and even in the more quiet passages the music is designed to emphasise tension, unrest and a pervading sense of ominous dread. Listening through headphones or in an extremely quiet space is especially recommended due to the quiet and subtle material that features in some of the pieces.

Simon Cummings is a composer, writer and researcher based in the Cotswolds, UK. He composes instrumental and electronic music, both of which focus upon gradual processes of transformation. His acoustic work involves highly intricate algorithmic processes rooted in carefully-defined behaviours, the music emerging from stochastic relationships in which these behaviours are juxtaposed and intermingle. His electronic music explores the juxtaposition of noise and pitch, reappraising what defines each and their boundaries. Cummings studied composition, conducting, and organ at the Birmingham Conservatoire, at graduation being awarded the Creative Studies composition prize. Aided by a substantial grant from The Countess of Munster Musical Trust, Cummings undertook the Sonology and Masters degree programmes at the Institute for Sonology at the Royal Conservatory in The Hague, at the same time studying privately with Richard Barrett in Amsterdam. He has recently completed a Ph.D. in composition at the Royal Birmingham Conservatoire under the supervision of Richard Causton and Howard Skempton. The primary focus of his research is the exploration and development of new algorithmic and stochastic approaches to musical composition. When not composing, Cummings is an accomplished writer about new music; he is the author of contemporary/avant-garde music blog 5:4 and contributes to assorted print and web journals.