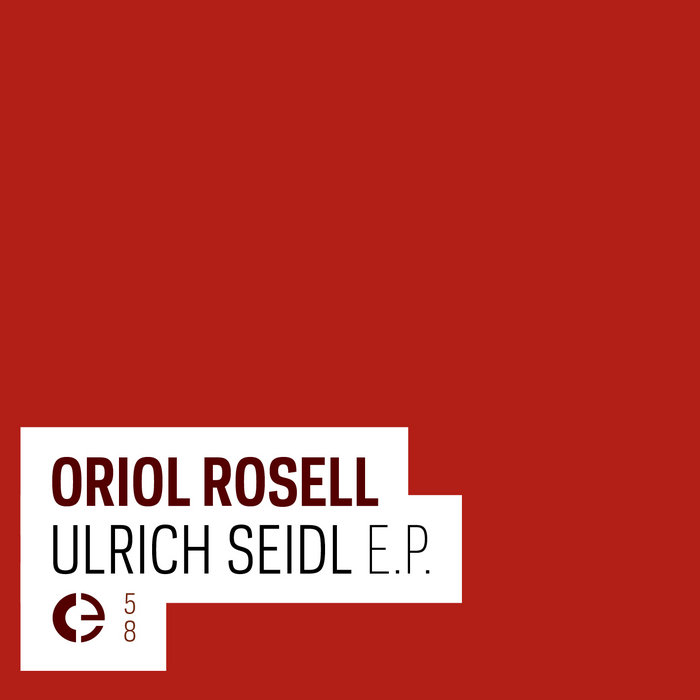 I love movies, even more than music. So when it came to name my tracks, I decided to pay tribute to some of my favourite cinema directors, although the music has no relation with their work in any sense. It is not inspired by it nor aims to be an alternative soundtrack to their movies or anything. I just wish someone would discover and enjoy their films by googling them after listening to my recordings.

I started doing this with “Wakamatsu” after Koji Wamatsu, a multi-channel piece for 32 speakers premiered last summer at the Centro Nacional Museo de Arte Reina Sofía in Madrid. Now it’s turn for Ulrich Seidl, an amazing Austrian director. If you don’t know him, do not miss “Import Export”, “Hundstage” or “Jesus, You Know”.

That said, I want to insist on the complete absence of drama or narrative intention behind these tracks. They are made out of my fascination with time, tone and perception, the only conceptual axis in what I do.

My interest in time comes after many years working with stage performers, mainly dancers. It still shocks me how the experience of time changes when you are exposed to a certain aesthetic input or another, how many different ways of consuming a minute are there depending on your side of the stage — as a viewer/listener or as a player —, and how you can manipulate the viewer/listener’s time perception through compositional and timbre-choice decisions.

About the tones I use, there’s a far more mundane explanation: I am a huge Whitehouse fan. I do like many of the so-called “reductionists” or “minimalists” to whom a lot of people tends to connect my soundwork to (from Richard Chartier to Sachiko Matsubara or Filament), but Whitehouse are my biggest influence. When I first heard them on a local pirate radio back in the early 90’s, I was completely blown away. It really changed my view and understanding on sound and composition. Coming from hardcore punk, I was used to extreme music. But what most amazed me was not the brutal lyrics — wich have always seemed a little risible to me — nor the no less terrible aura of William Bennett’s band —actually, I didn’t get any of that through the radio on that first encounter—, but the sound itself. The high pitches. The pulsating rhythm. The use of white and pink noise. The stereo channeling. And, above all, the feeling of complete control of the situation. Tracks like “Rock’n’Roll” (“Birthdeath Experience”), “Shitfun” (“Erector”), “Dom” (“Dedicated to Peter Kurten Sadist and Mass Slayer”) or “Movement 1982” (“New Britain”) have played a decisive role in my choosing of a certain timbre palette.

Finally, I have a concern on perception. I like the idea of requiring the listener’s attention —and creating aural illusions too— by combining almost inaudible frequencies, low volume, signal channeling and very few sonic events. A strategy opposite to that of Whitehouse and other electronic musicians, who try to submit the listener’s attention through sound and data accumulation. I want to invite the listener to listen, even force him to listen, through a virtual absence of matter. I think they call this a “passive-aggressive” behaviour…