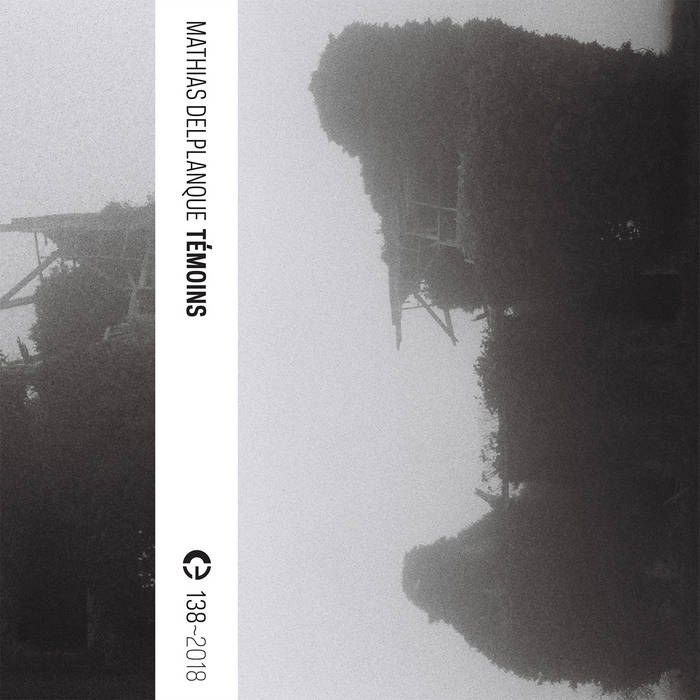 A series of commissioned works, each connected to a location given to me. The sites were used as recording studios for creating multilayered compositions with minimal to none post-production. All instruments were played on site. Roz was recorded in Roz-sur-Couesnon in April-May 2014, mixed in Nantes in September 2016. Commissioned by the sound art gallery Le Bon Accueil (Rennes), as a workshop with schools from the area of the Mont Saint-Michel. Bruz was recorded at the Faculté des Métiers (IFA) de Bruz (Rennes) in March-April 2011, mixed in Nantes in May 2011. Commissionned by the Festival Electroni-K in Rennes, for the “Sound Postcards” program. TU was recorded at the Théatre Universitaire de Nantes, 8 October 2011, during a rehearsal of Stomach Company’s Ô l’air frais des bords de route. Mixed in Nantes, 9 October 2011.

Mathias Delplanque was born in Ouagadougou, Burkina Faso in 1973. He is a composer, performer, improviser, music critic, author of sound installations, teacher, composer for theatre and dance, and the founding member of several musical ensembles. He lives and works in Nantes, France.

Delplanque started working as a composer in 1998 as he graduated from the Fine Arts School and decided to put an end to his sculpture activity and turn towards sound creation. He has since been releasing on various international labels, including his own label Bruit Clair. He collaborated with musicians from various points of the musical spectrum, and numerous visual artists, writers, photographers, film directors, dancers, etc. His installation works are frequently shown in galleries and art centres, and he regularly performs on stage, solo or accompanied by other musicians.