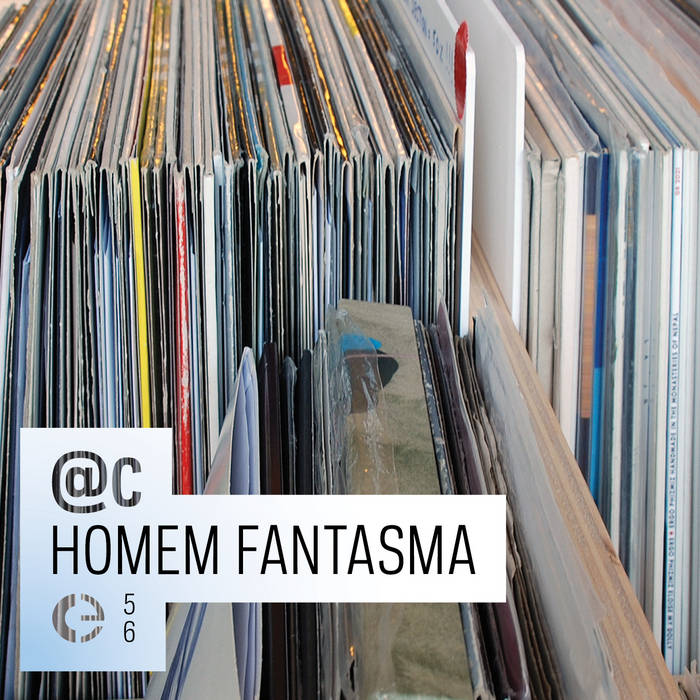 @c’s music is about complexity, dispersal, multiplicity and active listening. It’s about the complexity of what is in the music, what is not, and what may be filled in by the listener’s brain. Dispersal and multiplicity walk hand in hand in these pieces, created by a (sometimes staggering but never overtly evident) layering effect, through the composition of rich and complex soundscapes that challenge the listener to focus on single threads while inevitably reserving parallel sequences to be discovered on later hearings. Multiple viewpoints enrich the compositions with the struggle and balance between (dis)concordant strains of sound that create multiple perspectives, varied departure and landing points for a listening experience that is never facilitated and nothing short of challenging.

The length of the compositions is dilated, to allow the listener to re-enter the same piece consecutively, developing multiple and varied listening experiences during its running time. False-starts or pauses are used as markers for this traversal, dragging one out of the continuum just to plunge back into it.

@c’s music is constructed. After the initial sound building, the exploratory work from which the basic elements are created, they proceed to a layering stage, where sounds are arranged in order to build the unified whole. This music is not hermetic or gratuitously difficult, much on the contrary. As complex as these constructions may be, and as far as they may stand from easily categorizable format or straightforward descriptions, they are able to generate immediate and strong aesthetic reactions, leaving strong and lasting impressions on listeners. But they do demand attention, interpretation and scrutiny of the nuances and details of the pieces.

The three compositions in “Homem Fantasma” were created during a period of almost two years. They were slowly chiseled and refined, they integrated bits and pieces of chance encounters, mishaps, dérives, and contaminations, emerging from the meeting of multiple forces, semantic contexts and actions. Field recordings and found sounds, a very important part of the sound palette, bring with them recognizable (although vaguely alien) timbres and textures, but @c’s music is also built from segments of live recordings and studio recordings, processes and experiences that are collated in the compositions.

Besides being an homage of sorts, the title of this release originates from the ghostliness of computational music and the immateriality of the musician’s role in its creation and performance, their simultaneous presence, immanence, and absence from the music. This is @c’s first release in Crónica’s Unlimited series of freely downloadable editions.