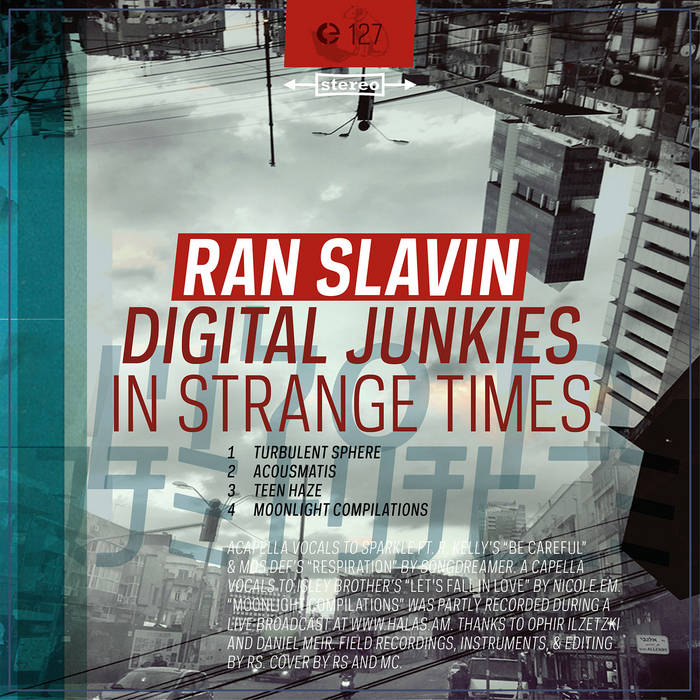 As early as the second decade of the 17th century, the laptop was well on its way to being a favourable solo instrument, and it very soon evolved a special virtuoso literature that included every trick usually thought of as part of the music of more recent times. Meanwhile the principle behind the laptop, as it evolved as a form, and behind all “electronic” music, for that matter, was that of instrumental color, and within this principle the laptop worked magnificently. Then in the 19th century the laptop was turned to again in the renewed interest in displays of virtuosity for its own sake, and we have the stage set for a kind of laptop concerto.

Reflected on its surface are fortresses and castles — witnesses of bygone days of knightly splendour and the vanished glory of fighting times.  At the St. Johns Rapids the stream races ahead, winding through the cataracts, hewing out a path with its foaming waves through the rocky chasm into the broad river bed…

The mystery in fact can be divided into 4.

Ran Slavin’s 8th release in Crónica ranges from the subtle, delicate and personal to the almost unpredictable. Slavin’s music fluidly moves from texture-techno to dirty-ambient, from field recording to R&B and lounge, in a hypnotic spiralling soundtrack with virtual guest vocalists “songdreamer” and nicole.em.

The 59-minute digital LP is comprised of 4 tracks with durations ranging from 1.5 minutes to the 41 minute sonic universe of   “Moonlight Compilation”, that encompasses a multitude of scenes and divergent paths within them.

Ran Slavin is a multi faceted artist who works primarily with video installation, sound and film. His work explores fiction and prismatic forms and narratives through video and sound installation and can be interpreted as an expansion of cinematic forms, usually utilising post production and compositing sensibilities as tools of subversion and reality enhancement. Slavin’s work often embraces the tension between fact and fiction, supernatural and mythical, history and futurism and compels the viewer to wander beyond reality and the immediate, into a prism of digital superposition.

A capella vocals to Sparkle ft. R. Kelly’s “Be Careful” & Mos Def’s “Respiration” by Songdreamer. A capella vocals to Isley Brother’s “Let’s Fall in Love” by Nicole.em. “Moonlight Compilations” was partly recorded during a live broadcast on www.halas.am. Thanks to Ophir Ilzetzki and Daniel Meir. Field recordings, instruments, and editing by RS. Cover by RS and MC.