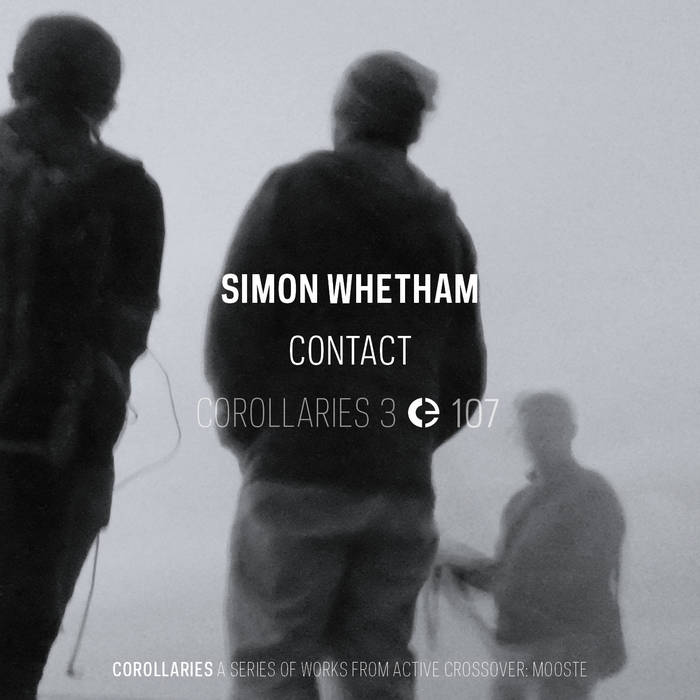 1. the state of physical touching.

2. the action of communicating or meeting.

It is thought that objects are relatively unaffected by time, in some way atemporal, whereas human action is temporally unstable or ephemeral. Perhaps to test this theory, to counter it, we need to intervene, to cause objects to vibrate, to resonate, to act.

What then occurs when a number of creative individuals respond to a space and the objects within?

There would undoubtedly be some dialogue, a conversation between all those present, even if being included simply means listening and experiencing the events unfolding. This may even be the initiation of a dialogue that continues infinitely, being transferred between the individuals, the objects and the space, and from them to other individuals, objects and spaces.

In this work, you will hear dialogue such as that described above, but in listening to the piece, you will also be part of that dialogue. You will have emotional responses, interest and disinterest as the conversation unravels, and you will of course have questions, but do not allow yourself to be frustrated by this. After all, the conversation has just begun…

Many thanks to the artists who made the recordings, to those present in them and those not, as they were an essential part of the experience that influenced the piece: Tuulikki Bartosik, Richard Eigner, Fernando Godoy, Evelyn Grzinich, John Grzinich, Jim Haynes, Park Jin Young, Rostislav Rekuta, Yiorgis Sakellariou, Dawn Scarfe, Eamon Sprod, Taavi Suisalu, Arlene Tucker.