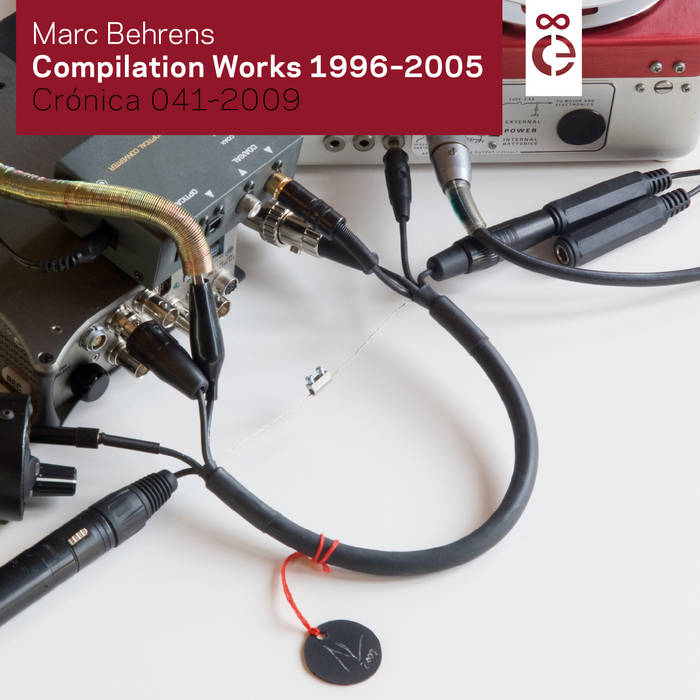 “Compilation Works 1996–2005”, the first ever authorized online album release by Marc Behrens, features 19 tracks, previously scattered over compilations and reinterpretation projects (by artists like Disinformation, Ralf Wehowsky, John Hudak, Ilios, and others) from a 10 year period.

Most of the works were short one-off conceptual pieces, but, listened to in this new sequence, they reveal common strategies, mainly because many of them feature characteristics from Behrens’ album works, carried out over a sometimes extremely short duration.

The personal shifts in technology, the state of sound research and of processing techniques occurred during the period in which the works were realized turn this release into a good opportunity to explore how Marc Behrens’ work kept a unique consistency under varying conditions and while exploring different concepts.

All works have been carefully remastered and can be considered as definite versions.

“Compilation Works 1996–2005” was nominated for the Qwartz 6 Music Award in the Anthologies category.