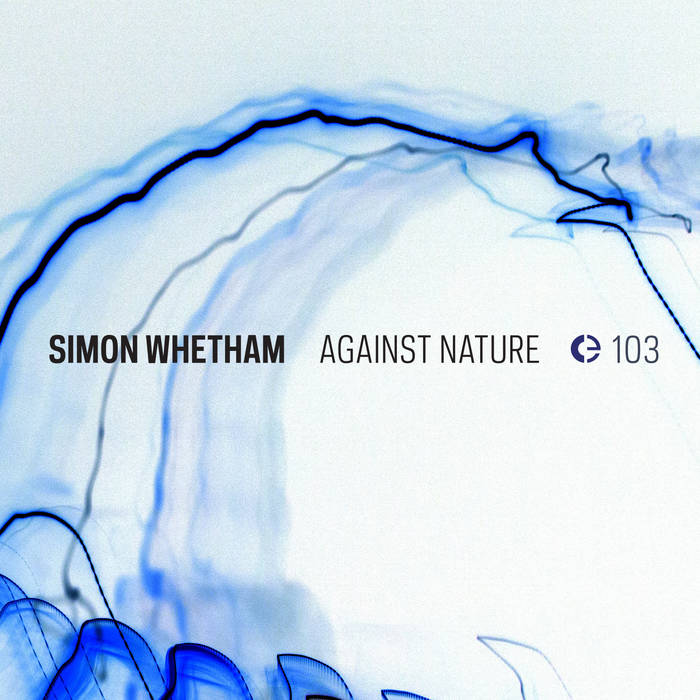 It's always a good strategy to open with a salvo of tension, dynamics and volatility. The threat of another will continue to loom throughout the following, lending a disquiet to even the most minimal of passages. Such is the unveiling of these five chapters in a highly refined practice of telescoping sound from the British artist Simon Whetham. If it is not a sense of unease, then something carcinogenic, septic, or unstable is felt, heard, and / or alluded to. Against Nature makes for an apt title, though a literary reference to the decadent work by Huysmans is an implausible one. Here, we find Whetham confronting an existential question in relation to a principle working method, what Whetham qualifies as “an intervention.” The process is relatively straight-forward and somewhat commonplace, as the sound artist seeks out spaces with interesting acoustic properties and activates those sounds through physical or electrical means. The question that Whetham ponders is in regards to the mark-making, the disruption, and the destruction of that site through his action. Out of that investigation, Whetham presents a confluence of activity: white noise scabbed from physical abrasion, static and circuit amplification from electronics gone haywire, the resonance of bell tones grotesquely transformed into a chorale of noxious buzz, the complication, the confusion, the unknown. — Jim Haynes

Against Nature is Simon Whetham’s third full length release in Crónica, after Mic.Madeira, the 2011 collaboration with Hugo Olim, and the 2013 Never So Alone. He was also involved in several compilation releases, as Crossovers or the more recent Corollaries series.

Simon Whetham has developed a characteristic practice of working with sound recordings as raw materials for composition and performance. These are often environmental sounds captured employing a variety of methods and techniques, in order to reveal discreet or obscured sonic phenomena.

With Against Nature, Whetham explores errors and failures. Although this is by no means a new concept, in this work these were used as part of an organic process in the generation of source materials. Sounds emitted by badly built microphones, over-burdened amplifiers, motors driven by sound impulses, misbehaving software, objects toppling, were all arrived at through sonic investigation — and often as an unexpected result.

Rather than deleting the unexpected outcomes, Whetham found them more interesting to work with than the desired results.

With Against Nature, as with all of Whetham's work, the material was allowed to dictate its order. The nature of the sounds collected and the way they were collected has led to a more erratic and unpredictable composition than in many of his previous works.